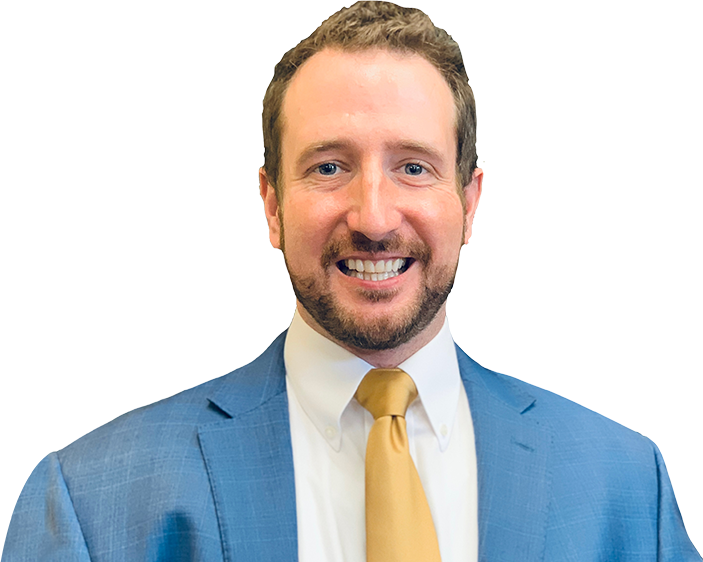 Mr. Schmidt joined the Smith Law Firm in August 2017 as a law clerk and became an associate upon being sworn in as an attorney in October 2017. Mr. Schmidt is a Baton Rouge native who comes from a long line of attorneys and judges and is proud to continue this tradition by building a career in the practice of law. While Mr. Schmidt represents clients in a variety of cases in both state and federal court, the majority of his practice relates to labor and employment law, including claims of discrimination and retaliation under Title VII of the Civil Rights Act of 1964, whistleblower retaliation, and violations of the Americans with Disabilities Act of 1990.