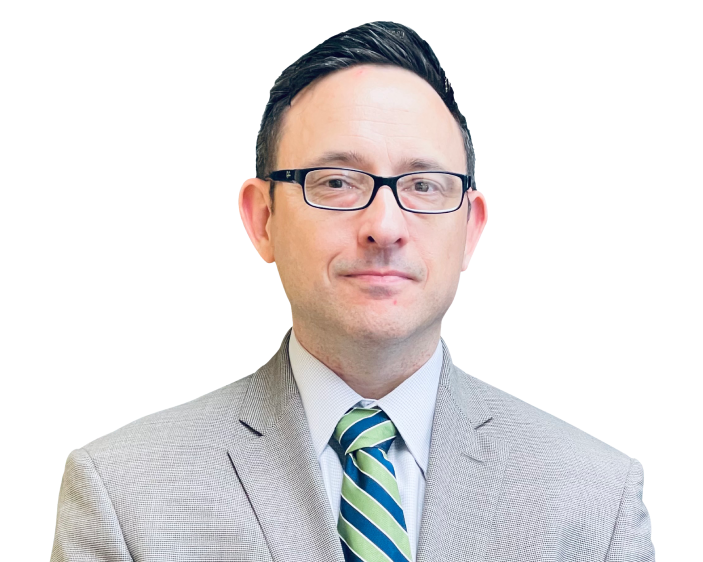 Mr. Smith joined the Smith Law Firm as an associate in October 2016. While in law school, he worked as a law clerk for Martin K. Maley, Sr., and then for the Smith Law Firm. Art’s primary area of practice is labor and employment law. In his four (4) years as an attorney, Art has handled matters arising under the Americans with Disabilities Act, the Family Medical Leave Act, Title VII of the Civil Rights Act of 1964, the Social Security Act, the Fair Labor Standards Act, the Age Discrimination and Employment Act, and other areas. Art has obtained several personal injury and employment law settlements for his clients, handled two (2) trials alone, had numerous motions and exceptions granted and sustained in state court, attended settlement conferences and mediations, taken numerous depositions in state and federal court proceedings, and is counsel of record in published decisions in federal and state court.

Prior to attending law school, Art served as a paralegal for nearly a decade, working in the areas of intellectual property, personal injury, medical malpractice, property and environmental law. He has also worked in theatre, both on and off stage at LSU, Swine Palace, Playmakers Theatre in Baton Rouge and at large music and corporate events throughout the state as a technician.

Art’s personal interests include spending time with his family, especially his young son; reading, traveling, working out, listening to music and DIY projects, in no particular order.